Philip Parker
Historian and author of The Northmen's Fury 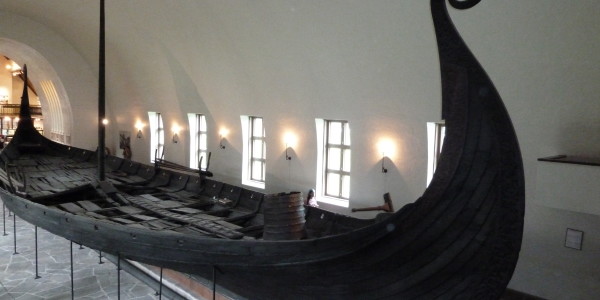